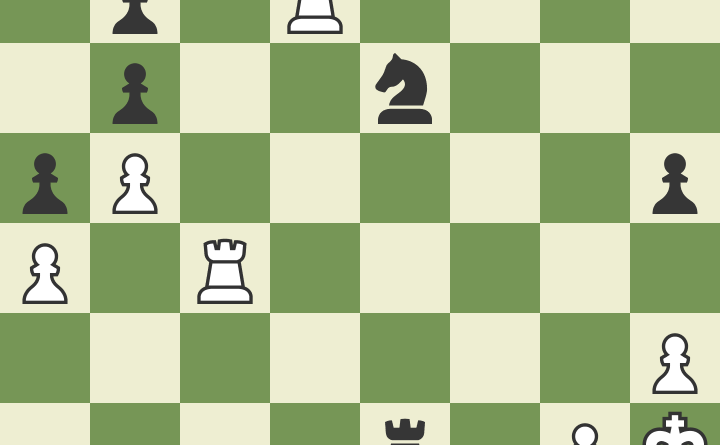 The following position is from my recent game against Jon Collins in the club championship. I have the black pieces, and it’s me to move. 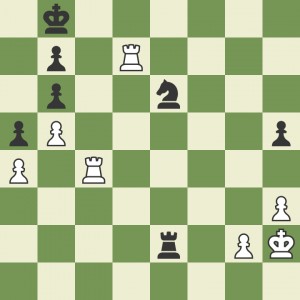 White’s plan is obvious. Get the rooks onto black’s back rank and mate with Ra8#. Those queenside pawns create a tomb for the black king. According to Stockfish, black’s best move is Nc5, but even then it gives an evaluation of +5 for white. Black will die a slow death. In this sort of situation, why not look for a swindle?

Swindles rely on the opponent not seeing the danger, cooperating with your sneaky plan when they don’t have to, or playing plausible moves without sufficient thought. It can be easy to make mistakes like these when you’re clearly winning.

That’s why I should have tried Ng5. Can you see what the idea is?

A plausible continuation is :

This leaves only the black knight and rook with moves, so now to secure the full point white must avoid

When the desperado rook is invulnerable, but the white king cannot hide from the checks, and taking the rook (unless with a pawn) will leave stalemate! 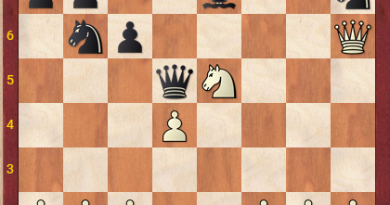 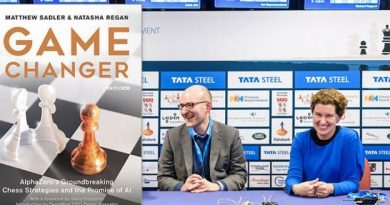